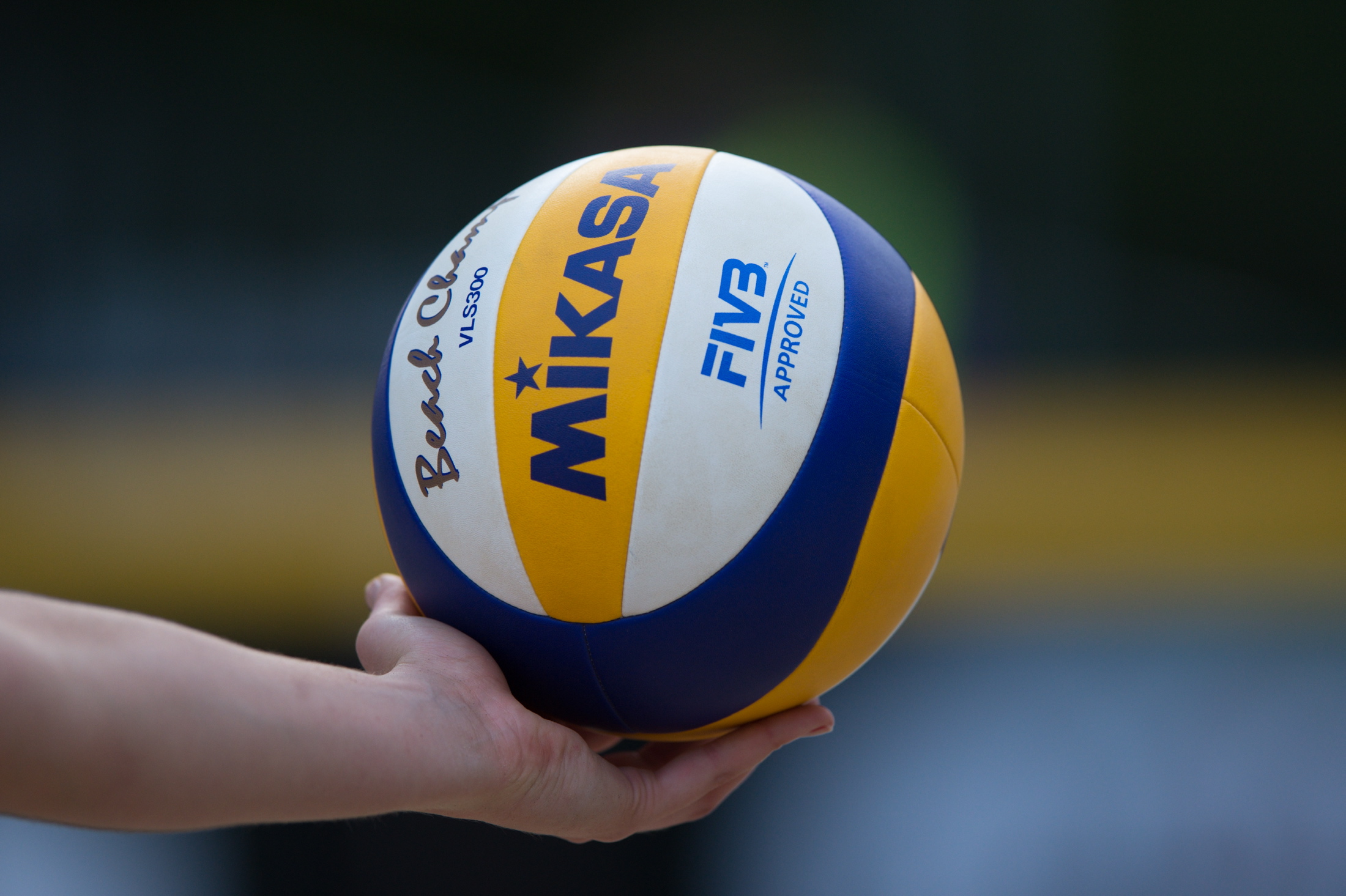 it is now possible to register for our 2013 beachvolley tournaments who will be on the following dates this year: